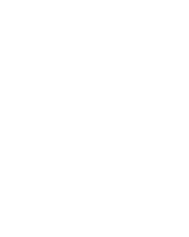 The 5 hands in the turquoise blue mean a dynamic force for good. They represent the five continents of this planet - America, Africa, Australia, Asia and Europe. The number 5 has always been regarded as mystical and magical, yet essentially 'human', therefore we are connecting hands (people) with the number 5 through continents (planet).

We have five fingers and toes on each limb extremity. We commonly note five senses - sight, hearing, smell, touch and tastes. We perceive five stages or initiations in our lives - e.g. birth, adolescence, coitus, parenthood and death.

Faiths from across the world and across history most commonly celebrate the number 5. In Christianity, five were the wounds of Christ on the cross. There are five pillars of the Muslim faith and five daily times of prayer. In Judaism the Laws of Noah are also called the Noahide Laws - these are like the ten commandments but for all. Sikhs associated five sacred objects, worn by every male, with number 5. In Chinese Feng-Shui this number is for the five elements, which are used in the divination oracle: air, fire, water, earth, and metal.

Infused in our brand

The five right hands coming together represent the peoples of the five continents coming together to stop the unbalance of poverty, inequality, environmental degradation, injustice and suffering. 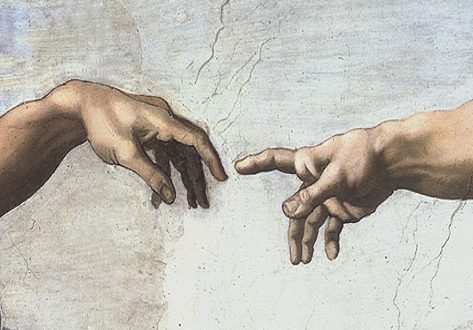 Our vision is to see a world where every country uses football to bring about peace to its people and planet.

Our mission is to build a youth sports movement which harnesses the power of football to foster global integration and dialogue.

In building more resilient communities through football, we can help develop more sustainable development practices which contribute to the environmental welfare of our planet .

We believe that every young person suffering in the world deserves the opportunity to learn, integrate and be part of our global community.

We use the global influence of football to reach communities all over the world and promote sustainable practices at the grassroots level.

We believe that international diplomacy combined with community based activity has the power to change the lives of young people all over the world.

We are committed to making a long-lasting contribution to the world in support of peace and prosperity for people and the planet, now and into the future.

We believe in honesty and work in an ethical and open manner. Building confidence and trust through our actions and pillars with young people, communities and within the workplace.

The vital work being carried out by FfP reminds us that football and sport are not about petty rivalries, but about bringing people together to celebrate both our differences and shared humanity.