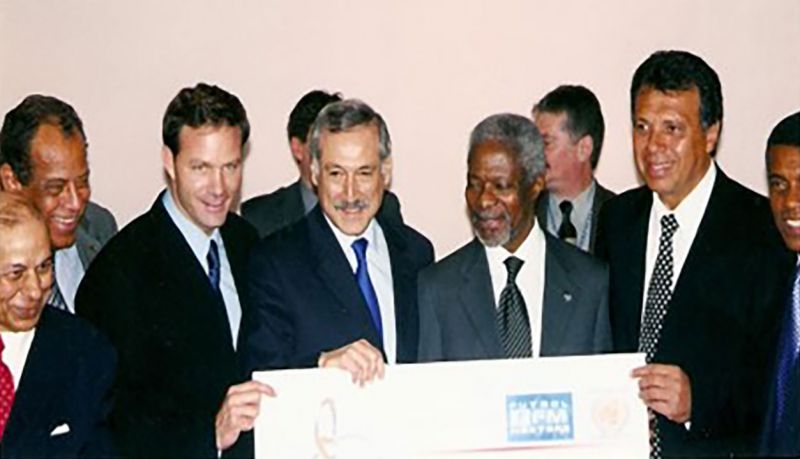 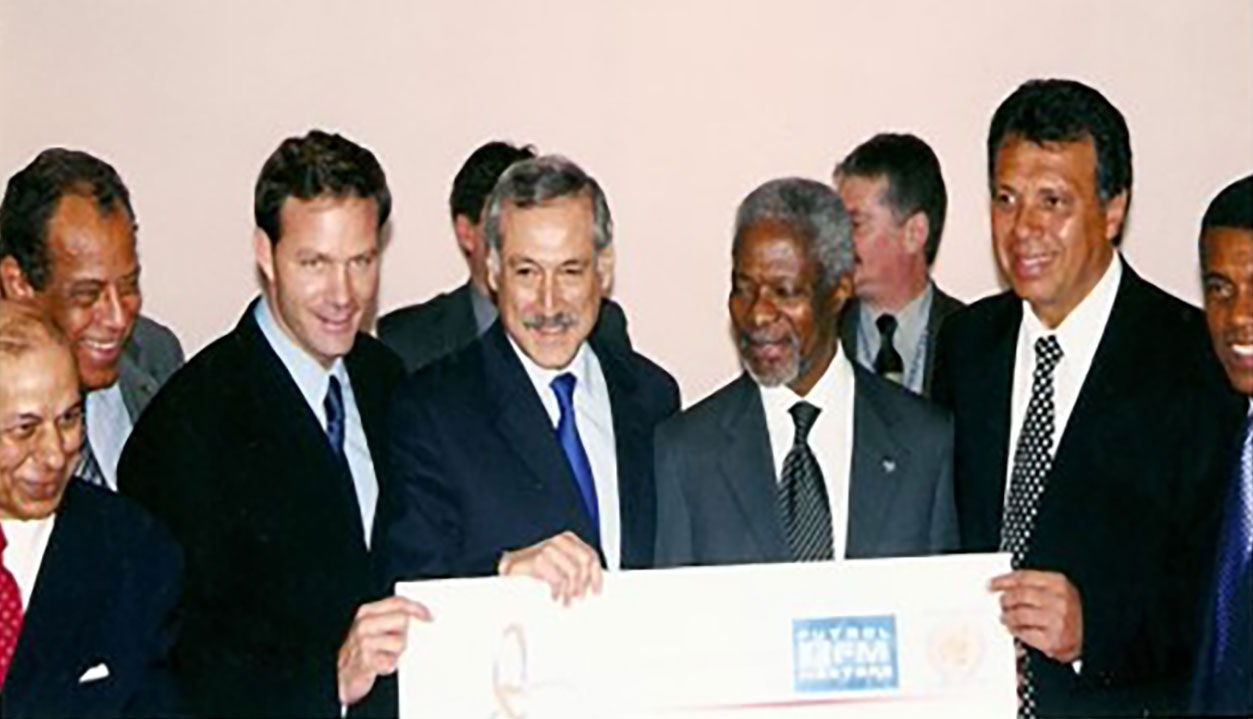 Our story started in 2006 from Valpraiso  Chile. The FIFA and Chilean legend – Elias Figueroa launched initiatives to serve local communities. FfP was then established at the United Nations New York Office under the directorship of Dr Djibril Diallo and former secretary general the late Kofi Annan. 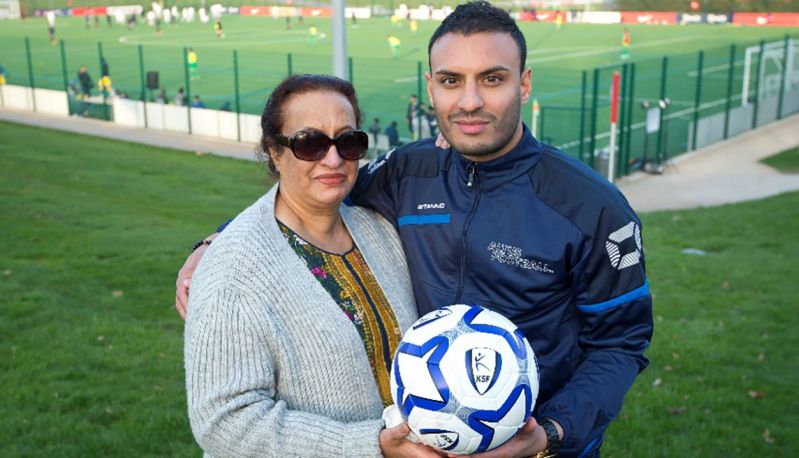 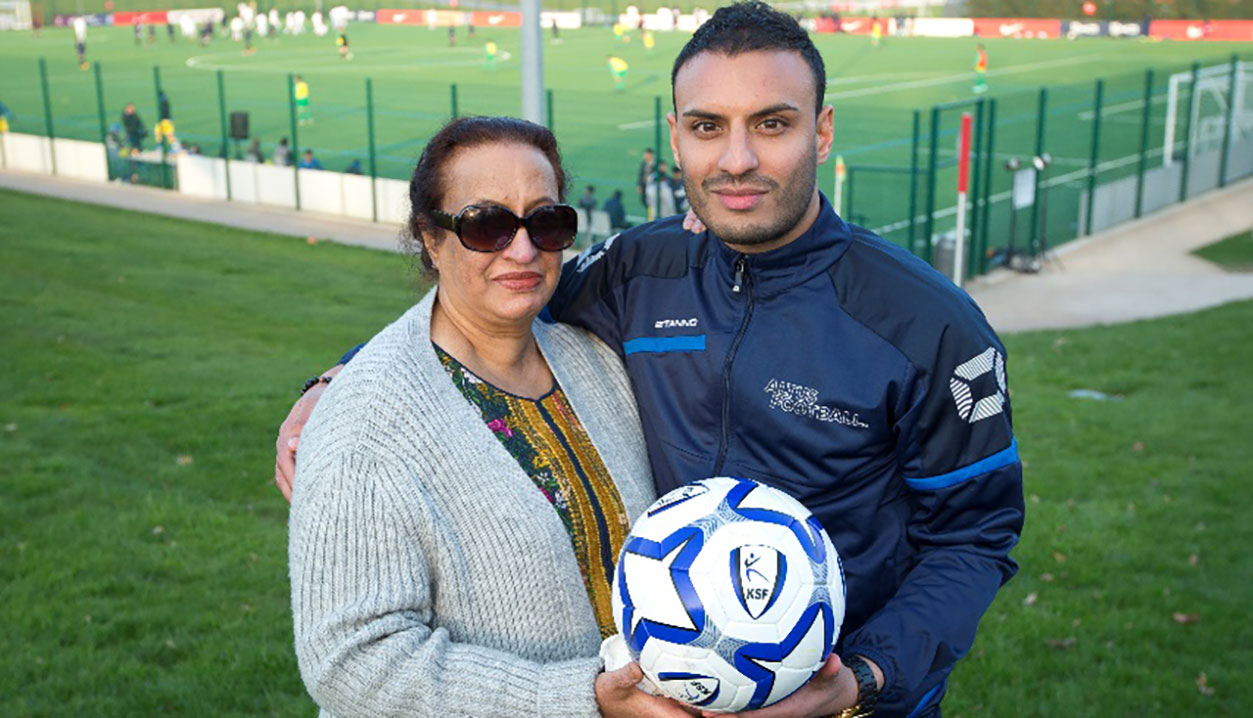 The initiative was then officially co‐founded and registered internationally in 2013 by British South Asian international footballer Kashif Siddiqi who was inspired by his mother’s struggles from Africa to the UK, and set out to accomplish a single goal- to serve through the power of football globally. 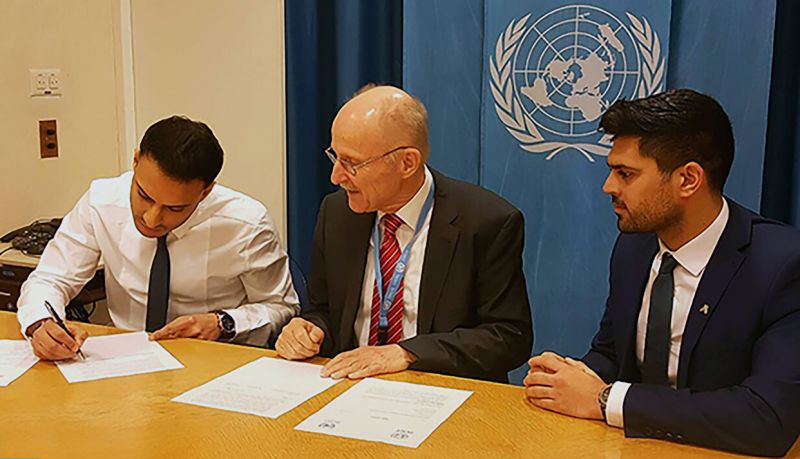 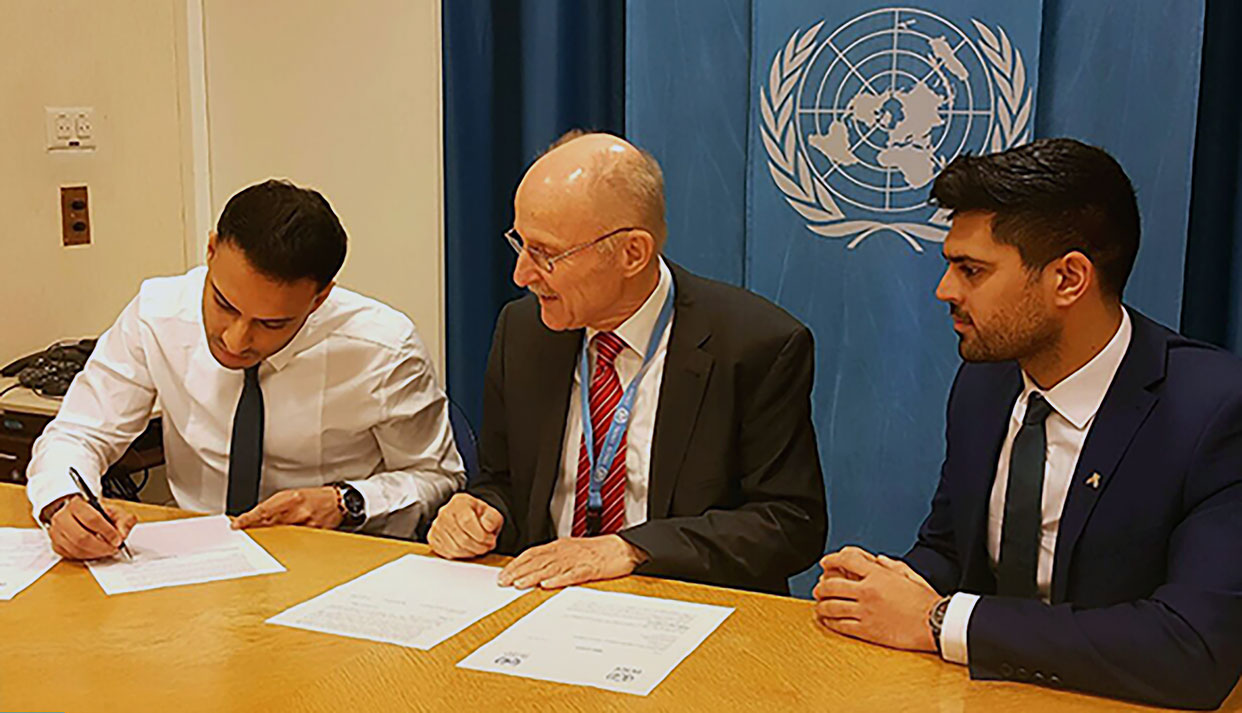 In 2016, Siddiqi led a sustained agreement signing at the United Nations Geneva office of Sports for Development and peace alongside Mr Wilfried Lemke the secretary general’s special advisor.